The Memorial Sale. Buy More, Save More! | Up to 20% Off site-wide. Applied at checkout. 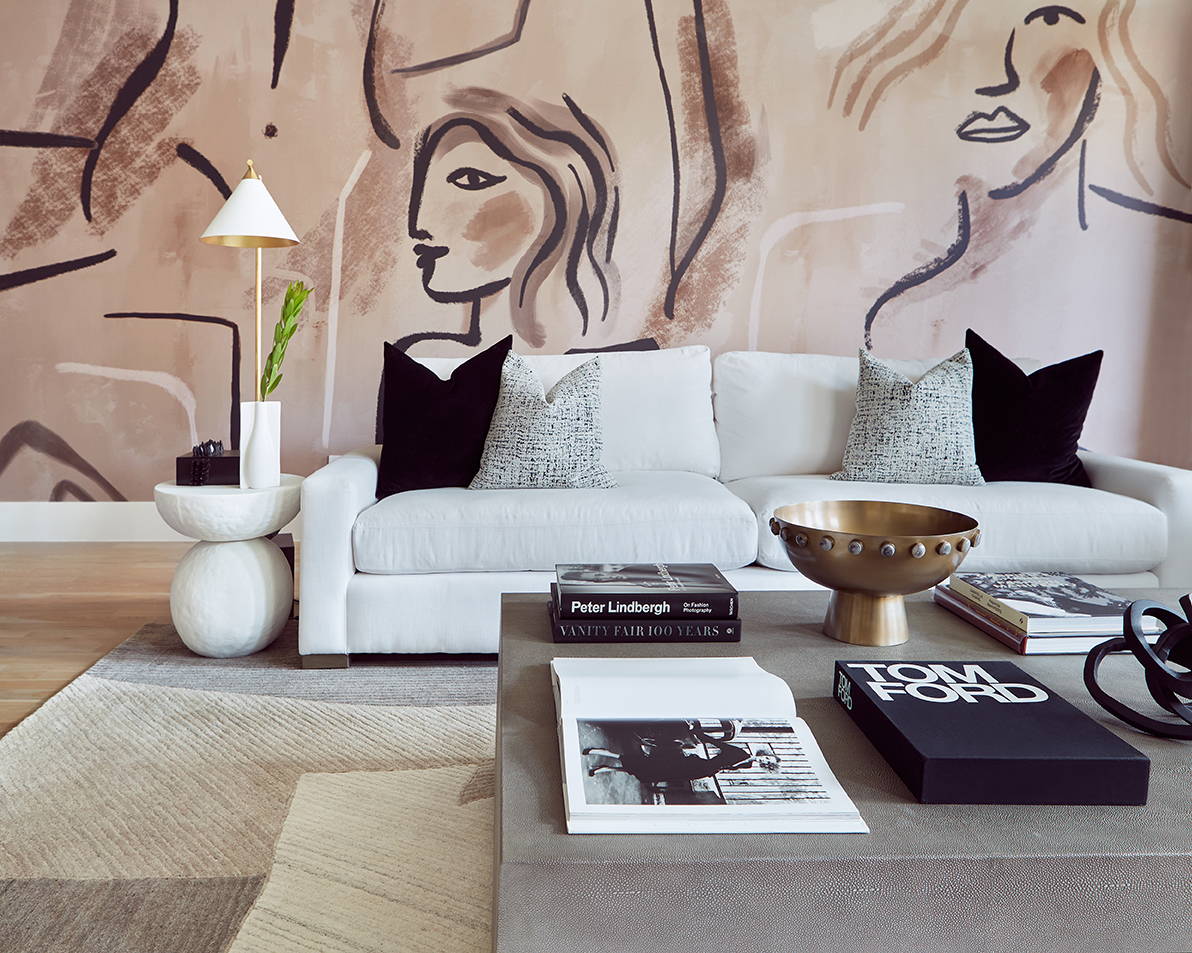 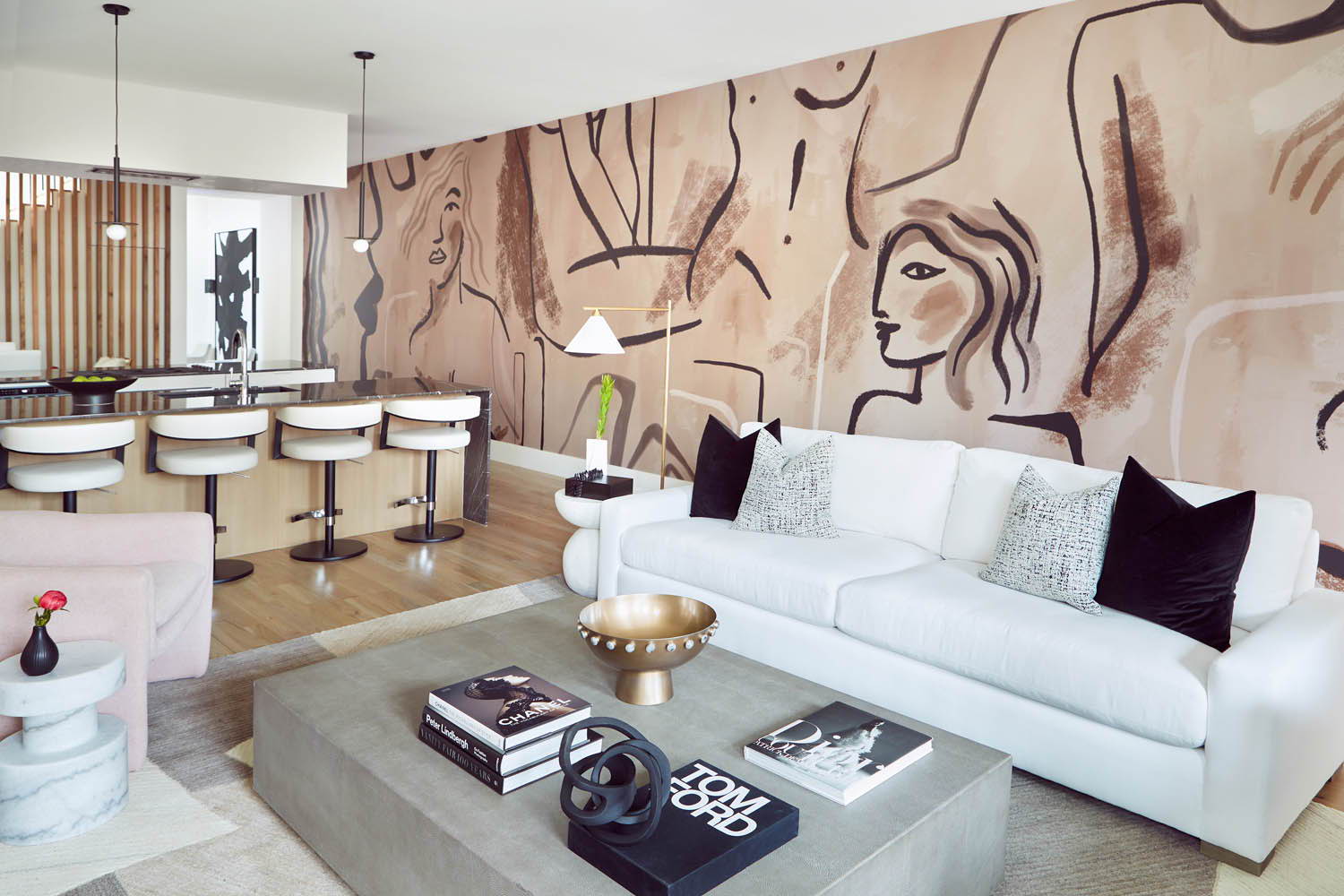 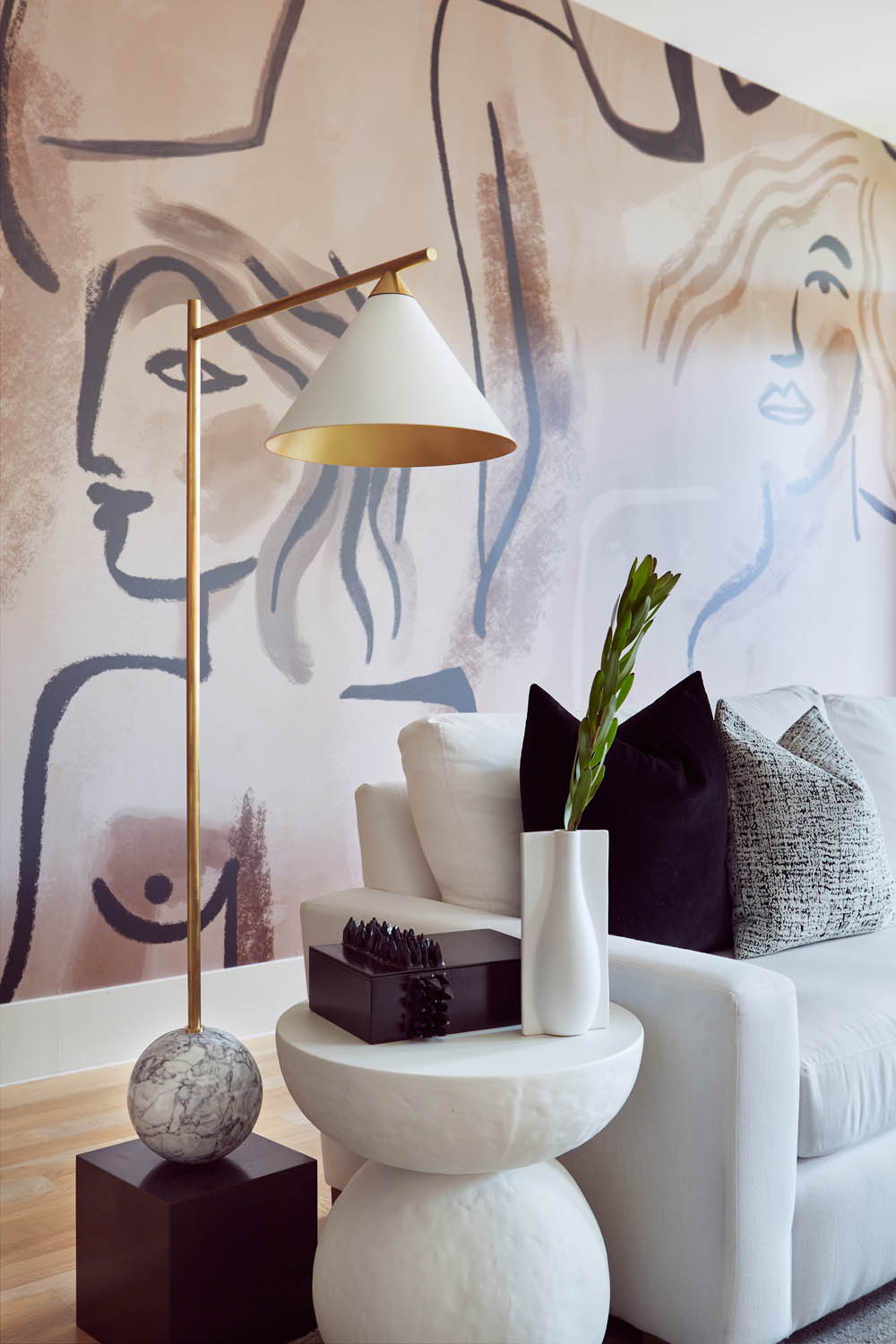 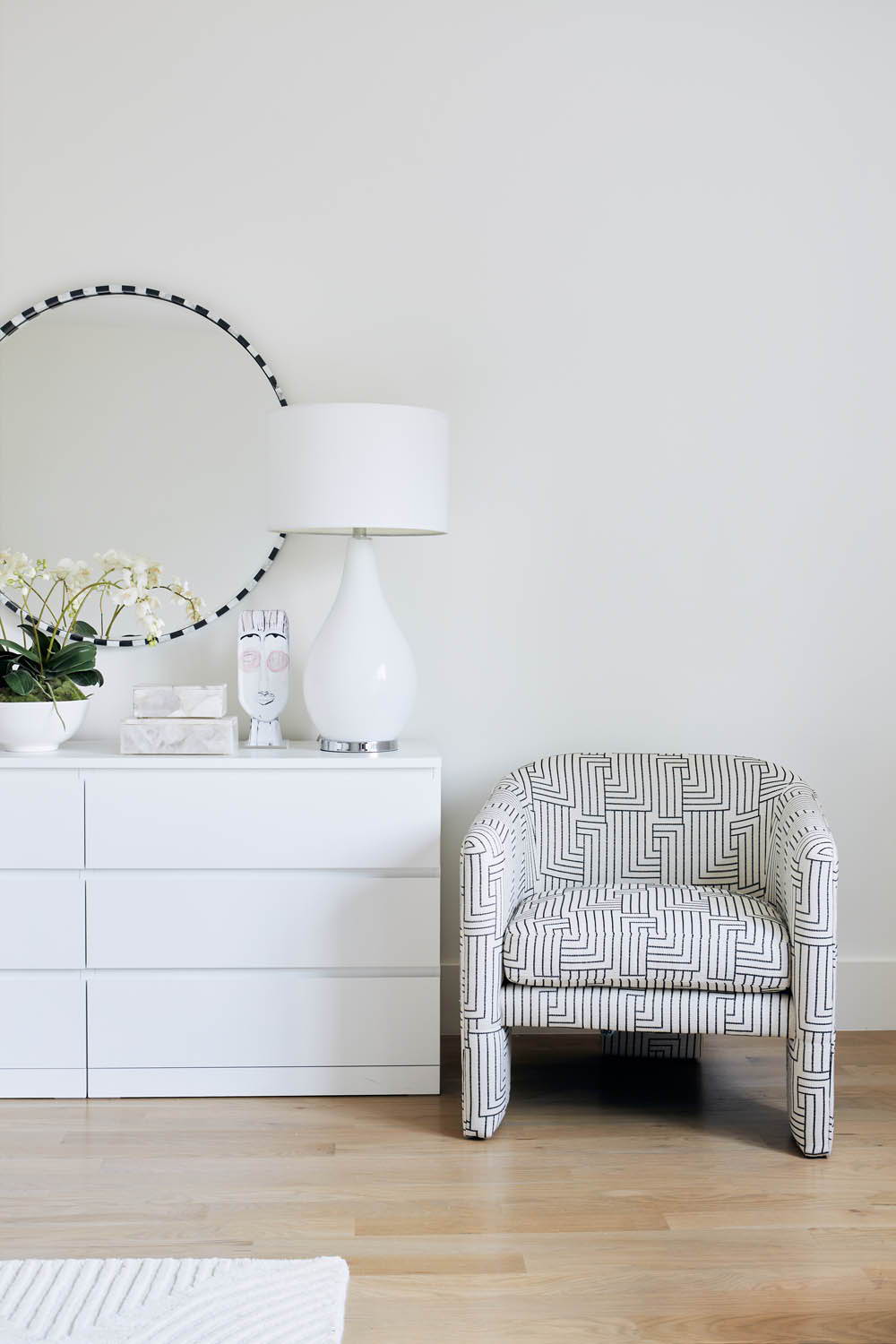 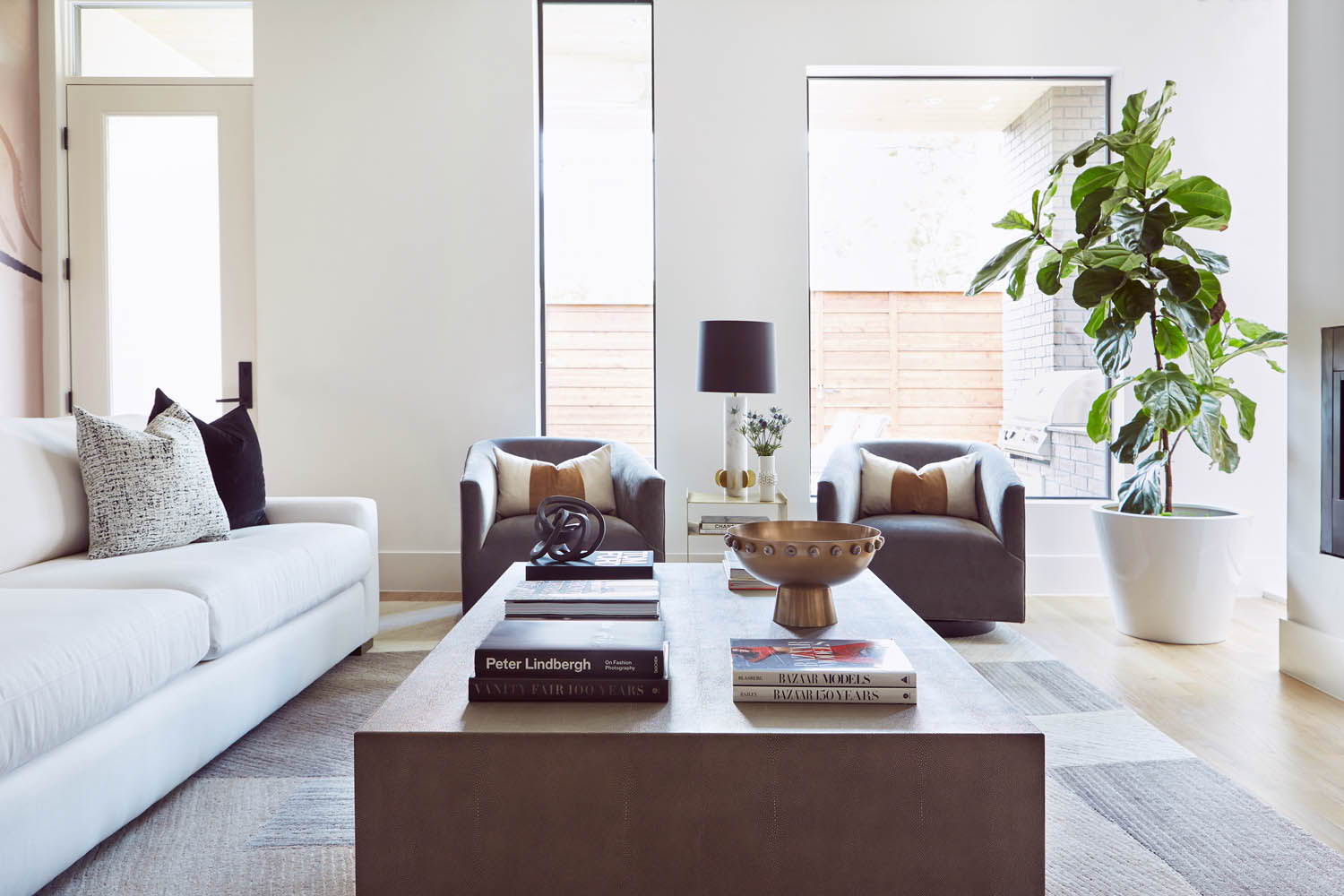 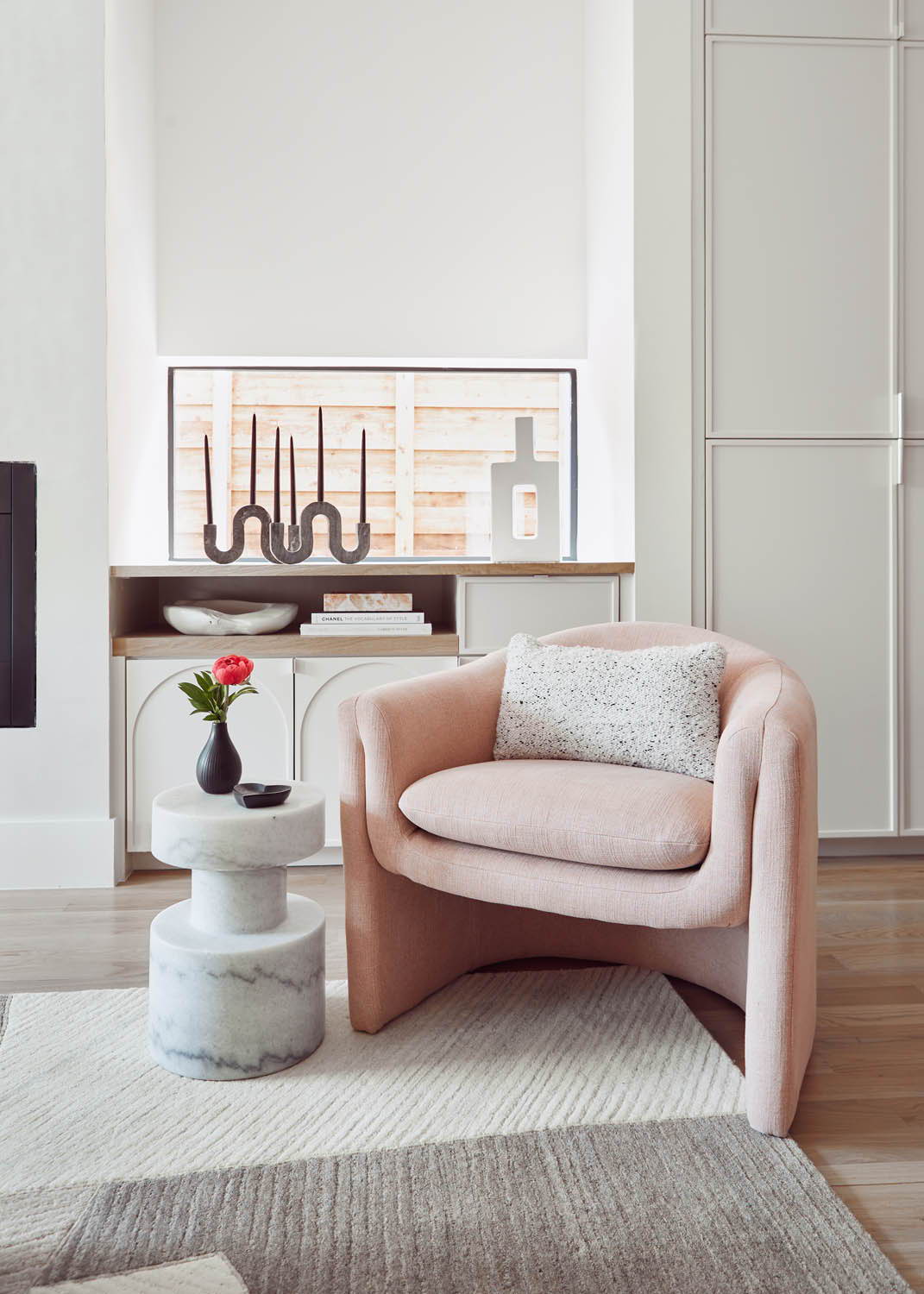 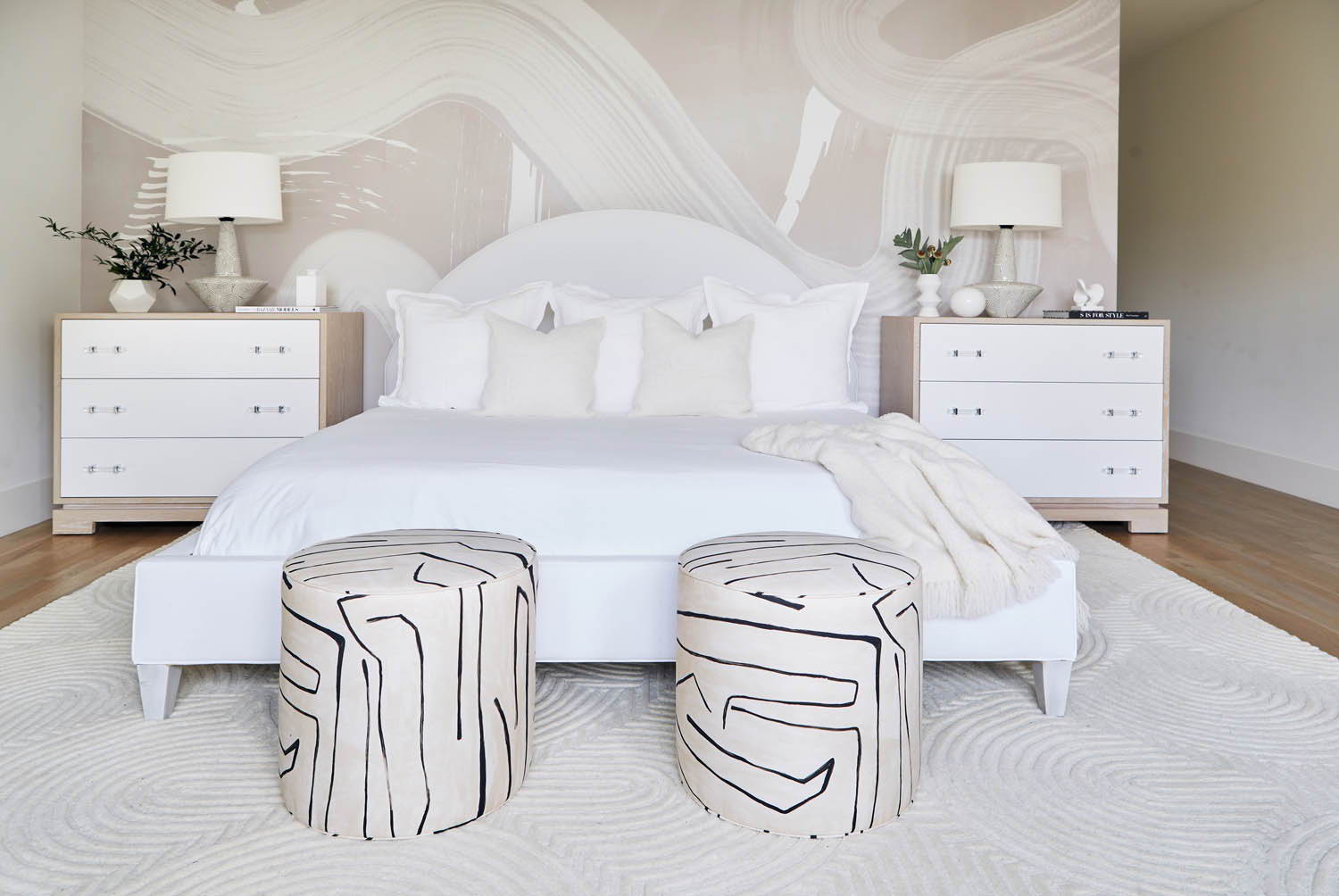 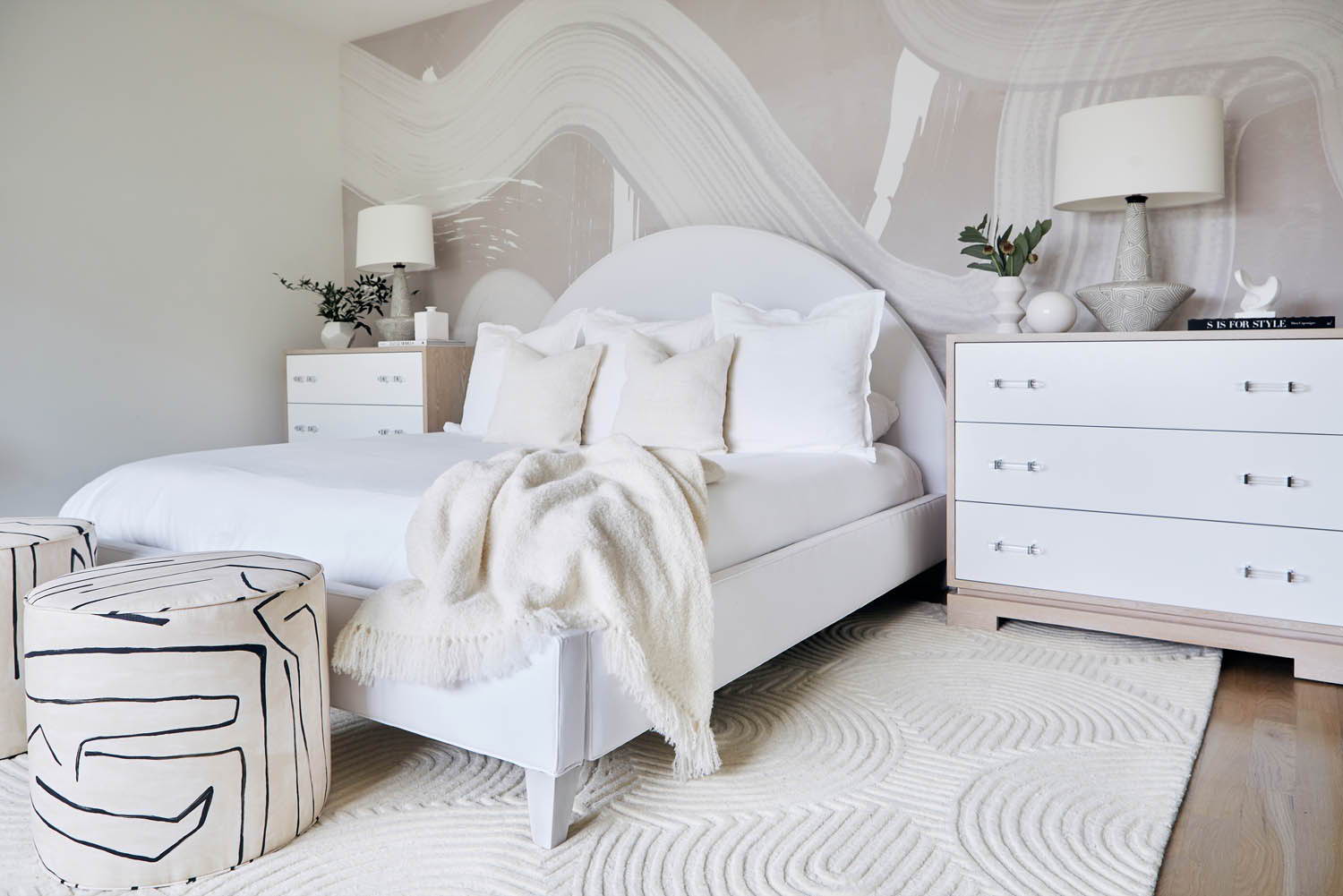 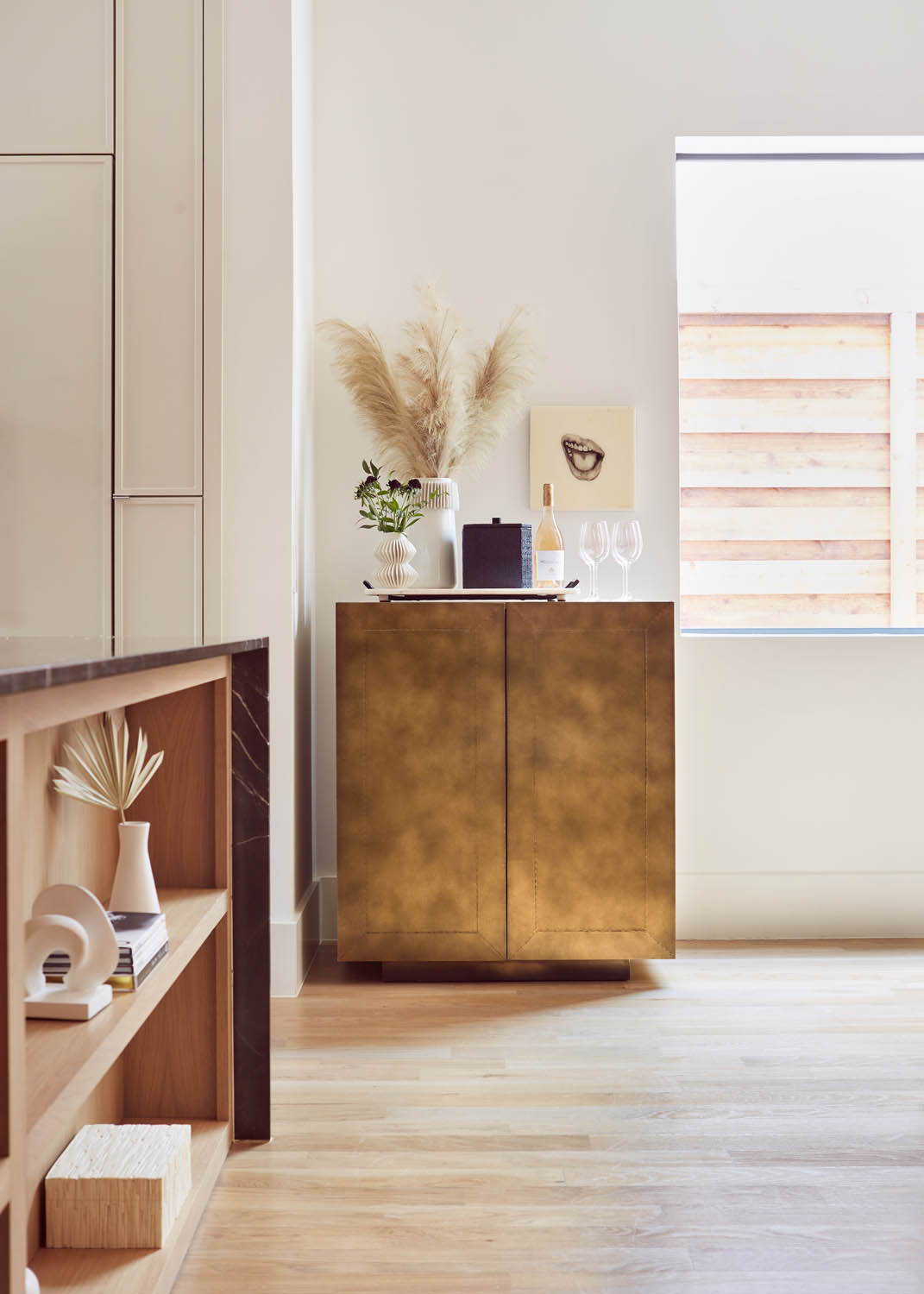 Located in Dallas, Texas, this two story home features signature JWD Black & White mixed with contemporary, feminine accents. Feminine touches show throughout the home in furnishings, wallpaper, and textiles and also balance the space and give it a modern edge.

5 Tips to Get JWD's Style 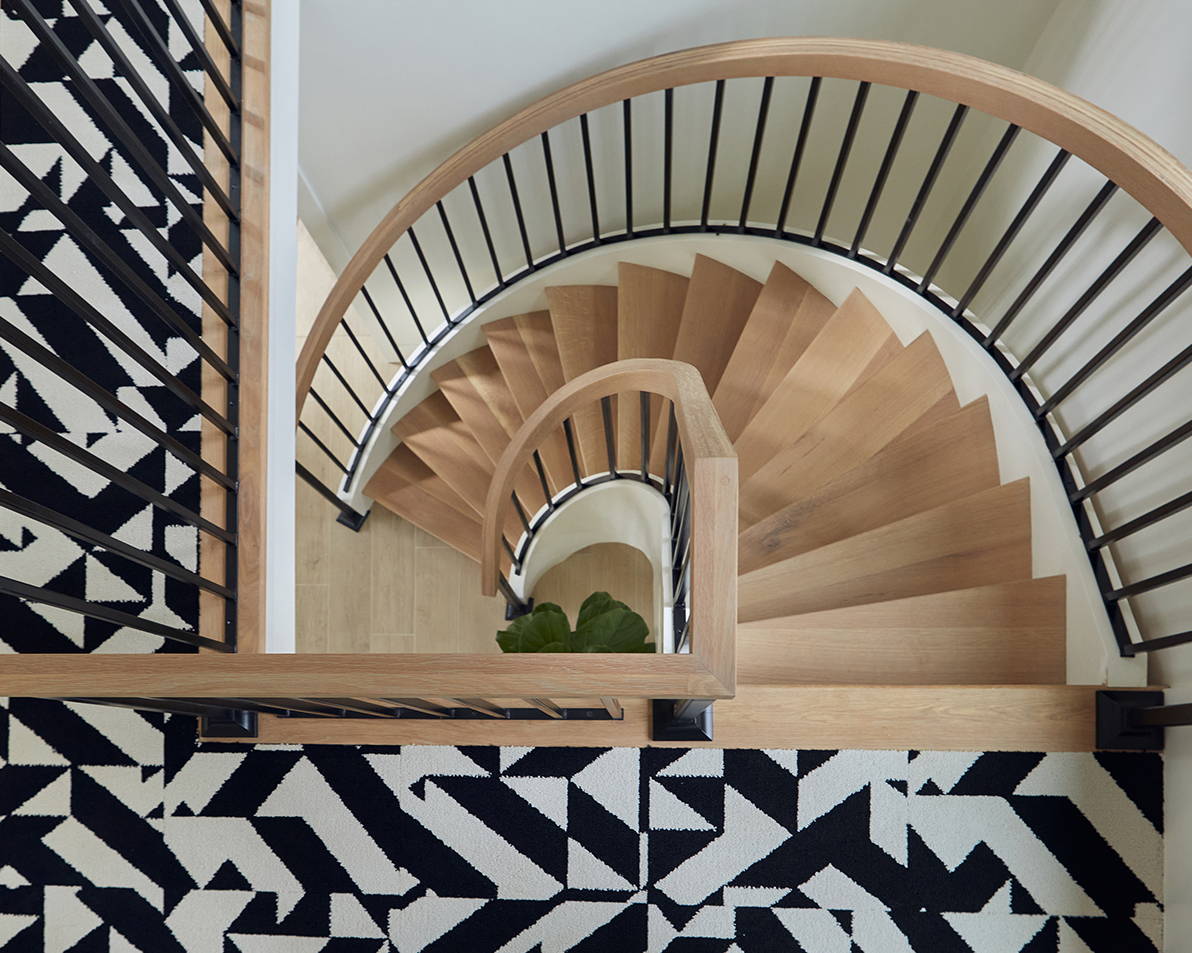 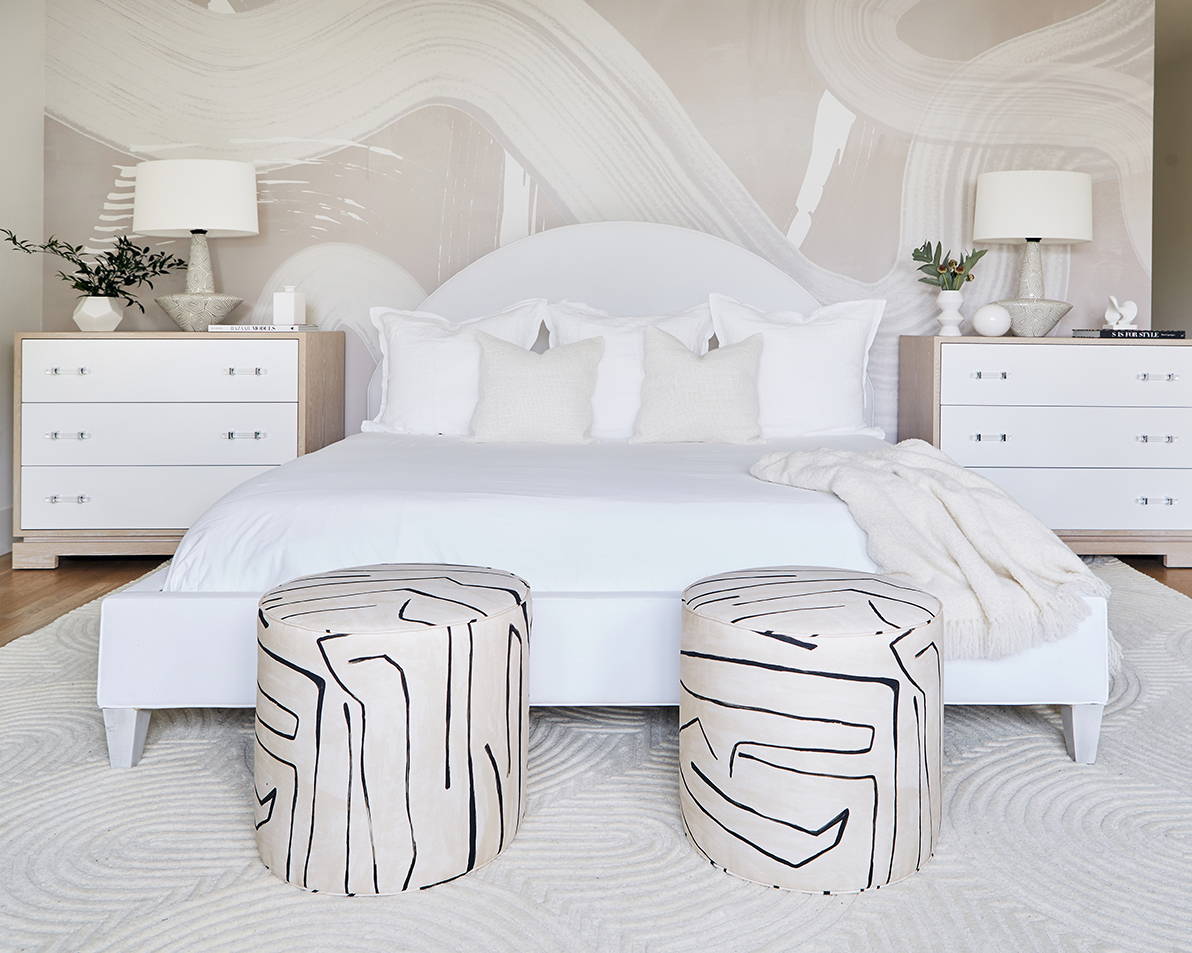 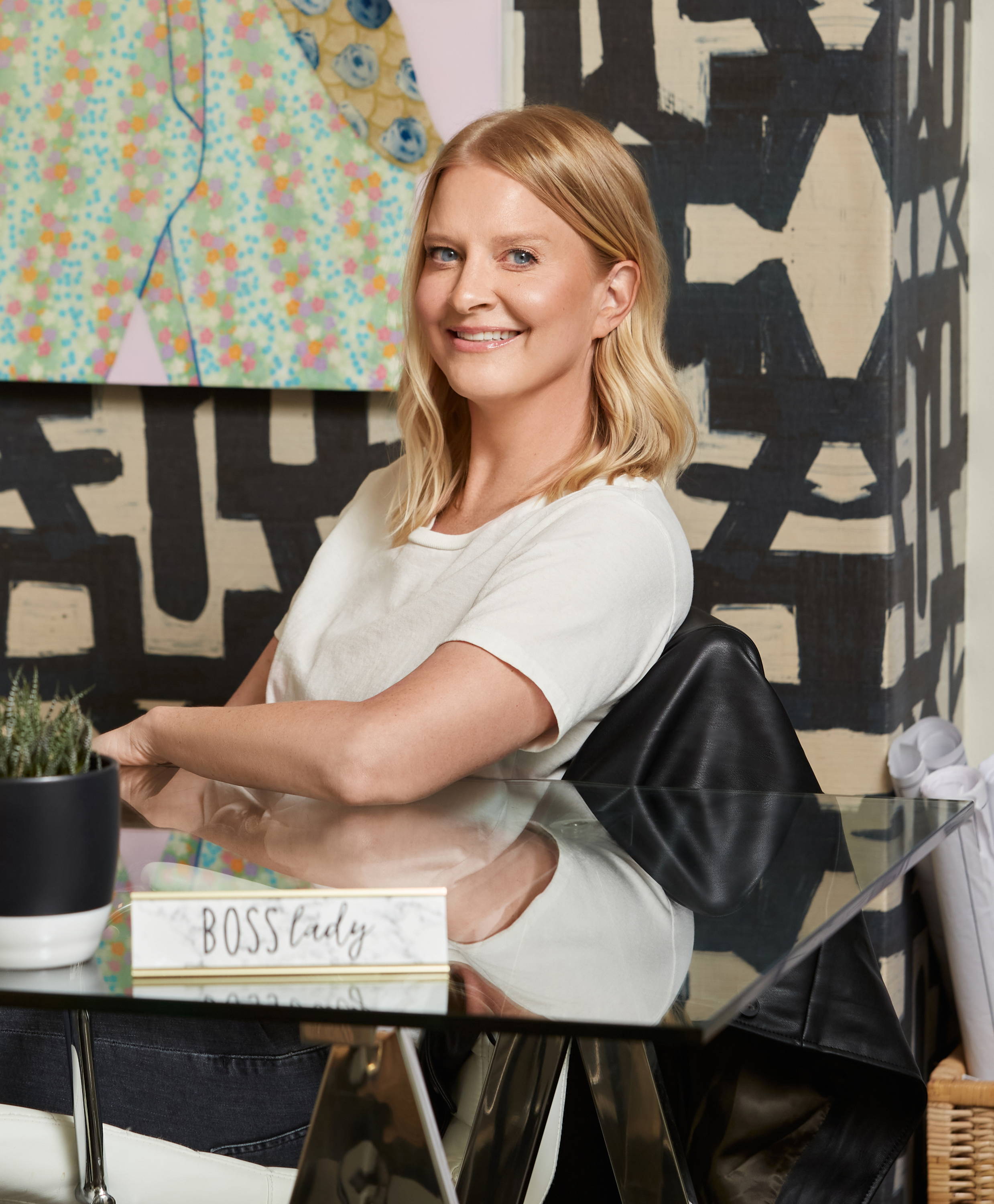 Jill White Designs (JWD) is an interior design firm based in Little Rock, Arkansas. Jill earned her BA in Interior Design from the University of Arkansas and has an architectural firm background. What started as a one-woman show, featuring Jill in her home office, grew into a team housed in a vibrant commercial space with further expansion plans for the near future.

The small but mighty JWD team has covered a vast array of projects, including large and small scale commercial and residential, ranging from ground-up construction to remodels and from design to space planning. Though JWD is primarily Arkansas-based, Jill’s expertise takes the firm from Texas to Virginia and beyond, largely thanks to client referrals and social media.

Jill is known for her penchant for bold patterns, abstract art, high-contrasting styles, and forward-thinking design. She derives motivation from her clients and family. The JWD team works tirelessly to give clients spaces better than they dare to imagine.

Get to know Jill White Designs